Dear Visitor,
Welcome to my homepage dedicated to my professional life as an observing astrophysicist. I work on the centers of nearby galaxies, trying to observe and understand the immediate surroundings of the supermassive black holes (SMBH) that lurk there. Many of these SMBH actively accrete material from their surroundings creating "bright fireworks" that can be observed all throughout the electromagnetic spectrum.
Here you will not only find all relevant information about me and my research but I will also post once in a while interesting information I encounter during my work.
Please feel free to contact me in case of questions or comments!

I finally managed to set up a Github page where I am going to publish all my python codes in the next days:

From the mid-infrared structure of AGN to a complete census of black hole growth in the local Universe (invited talk at Leiden Observatory, Sep. 2019)

Here is the dropbox link to my ever growing and evolving little library of Python routines (Python 3 compatible).


Most of the routines are documented and should be self-explanatory but I am still working on a more detailed documentation, version control/history and so on. Please let me know if you have any questions!
Posted by Daniel Asmus at 12:09:00 AM

Slides of presentation about changing look AGN in the mid-infrared given at the EWASS2019 meeting, Lyon, France, June, 2019

Looking forward to a great programme with a lot of great people, talking about our favourite kind of AGN structure (that actually is not one structure at all ;-))...
Posted by Daniel Asmus at 11:16:00 PM

Invited talk about VISIR at Lorentz Workshop he next Generation of Thermal-IR Astronomy, Leiden, 2018

Slides of short presentation about the VISIR instrument at the VLT, Lorentz-Center workshop: The next Generation of Thermal-IR Astronomy, Leiden, Netherlands, Nov 2018

Coils of Apep -- Probably the most beautiful image VISIR ever took

During my time as ESO fellow, working at the Paranal Observatory, I was lucky enough to record this mid-infrared image with VISIR during one of those winter nights in 2016 as part of my service to the community: 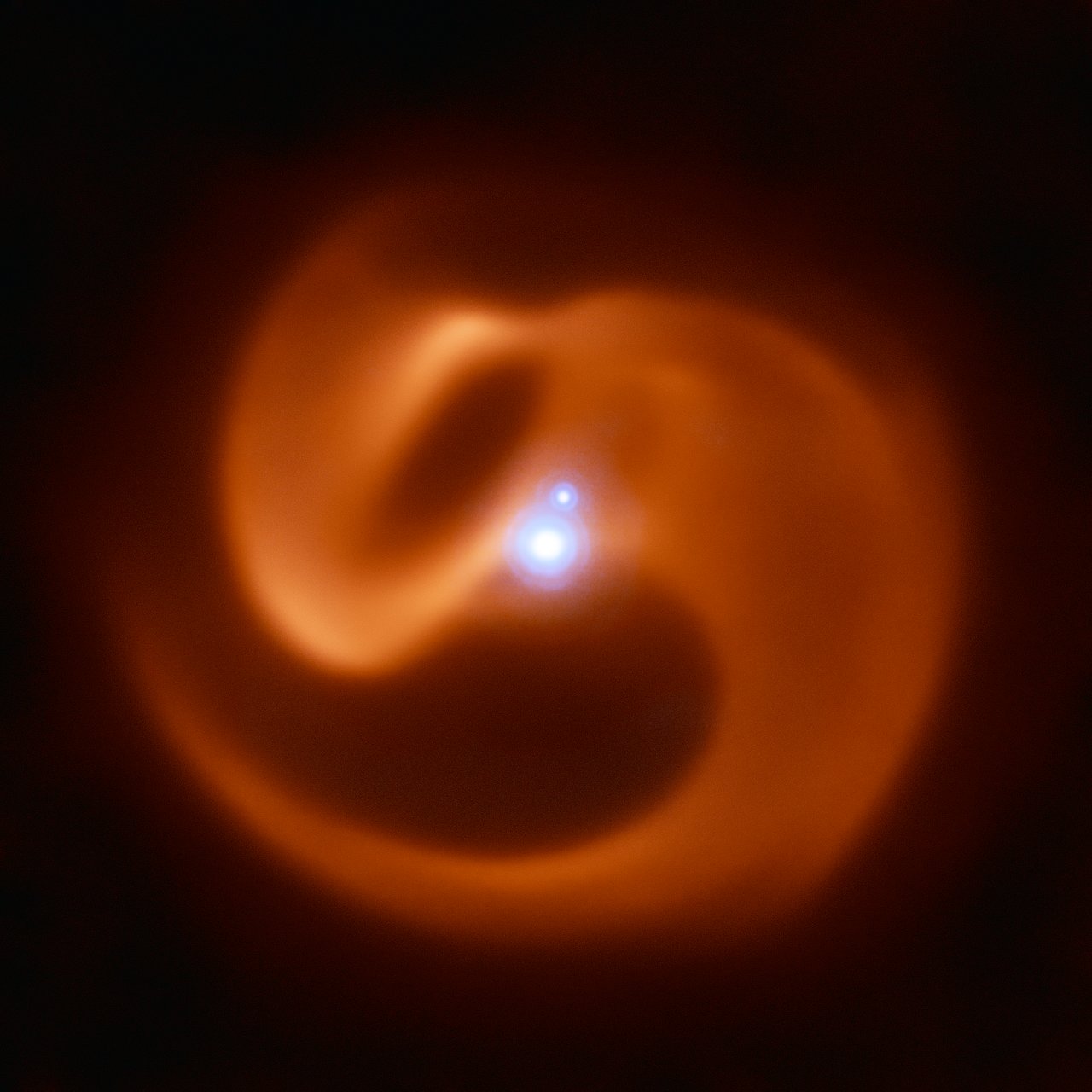 This cosmic serpent-like swirl is actually a multiple system of Wolf-Rayet stars whereas the swirls are formed by colliding winds.

TOPCAT_DISCnet_20178 by Daniel Asmus on Scribd

How to write Observing Proposals, Belgrade, 2018

Slides of my practical lecture on how to write observing proposals (for big telescopes like the VLT of ESO), held as part of the International School of Astrophysics on The current and future observing facilities: A guided Tour, Belgrade, Serbia

Public lecture about the work as astrophysicst, given at a school in Germany, May 2018 (german)

Public lecture about general astronomy, given at a school in Germany, May 2018 (german)


The European Southern Observatory (ESO) is the leading astronomical observatory in the world operating three world-class sites all situated in the Atacama desert in Chile. It offers access to all its telescopes to all astronomers world-wide not only to its members. This includes state-of-the-art observations as a community service but all excellent opportunities to work directly at ESO at all career stages. I will give a quick overview of ESO's observing facilities and show how to access them including advice on proposal writing. In the final part, the ESO fellow and studentship programmes in hosted Germany and Chile will be presented. This presentation is planned to be very informal and interactive so that we can concentrate on the main interests of the audience.

The nuclei of many galaxies shine bright throughout all the electromagnetic spectrum. This powerful emission if often brighter than all the star light of the galaxy combined. Its source is an accreting supermassive black hole in the galaxy center. However, around half of the accretion disk emission does not escape the nuclear region but is instead absorbed by an unknown dust structure and reemitted in the infrared. I will present an overview of our attempts to detect and resolve this dust structure in nearby active galactic nuclei (AGN) and review the surprising results emerging from recent highest angular resolution observations.

Talk given at the AGN conference Garching 2016...
The predominance of infrared emission from the polar region of accreting supermassive black holes
Posted by Daniel Asmus at 7:15:00 PM

My first routines in Python with focus on VISR data reduction

The full paper including the appendix with all the object descriptions is available on arXiv: http://arxiv.org/abs/1310.2770.

The tables can be accessed through CDS: http://cdsarc.u-strasbg.fr/cgi-bin/VizieR?-source=J/MNRAS/439/1648.

Please contact me in case of questions or comments! I am happy to give support to anyone who wants to use the data!

The subarcsecond mid-infrared view of local active galactic nuclei: I. The N- and Q-band imaging atlas

We present the first subarcsecond-resolution mid-infrared (MIR) atlas of local active galactic nuclei (AGN) containing 253 objects with a median redshift of z = 0.016. It comprises all available MIR imaging observations performed to date with ground-based 8-meter class telescopes and includes in total 895 independent photometric measurements, of which more than 60% are previously unpublished.We detect extended nuclear emission in at least 21% of the objects, while another 19% appear clearly point-like, and the remaining objects cannot be constrained. Subarcsecond resolution allows us to isolate the emission of the AGN on scales of a few tens of parsecs for the bulk of the sample and obtain nuclear photometry in multiple filters for the objects. The photometry is used to construct median spectral energy distributions (SEDs) for the different optical AGN types and estimate the individual MIR 12 and 18 um continuum luminosities, which range over more than six orders of magnitude. We also analyse the arcsecond-scale MIR emission as probed by Spitzer and compare it to the subarcsecond-scale emission. The continuum emission is on average 20% lower on subarcsecond scales with a large scatter that depends mostly on the object distance or luminosity. The silicate feature strength is similar on both scales and generally appears in emission (absorption) in type I (II) AGN. However, the PAH emission appears weaker or absent on subarcsecond scales, indicating that most of the star formation has been resolved out. The differences of the MIR SEDs on both scales are particularly large for AGN/starburst composites and close-by (and weak) AGN. Because of its size and characteristics, the AGN MIR atlas is well-suited not only for detailed investigation of individual sources but also for sample studies of AGN unification.

This is the submission version of the mid-infrared atlas paper (451 pages, 930 Figures, ~50MB, submitted to MNRAS).

For the preliminary data tables in CDS format, see https://www.dropbox.com/s/u36i0xjimfhojst/tables.tar.gz .

The final tables and fits images will be available via the German VO (GAVO) and CDS after acceptance.


This is the poster of the IAU Symposium S304: Multiwavelength AGN Surveys and Studies in Armenia (Oct 2013):

The sharpest view of the local AGN population at mid-infrared and X-ray wavelengths
Posted by Daniel Asmus at 11:50:00 AM 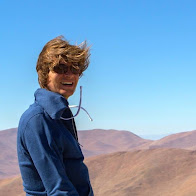